The Birth of Matthew Ali Zavieh

On November 28, 2011, I was 40 weeks and 1 day pregnant with Matthew. I awoke in the morning and remembered that this was the exact same day of gestation on which Sara was born. It occurred to me that maybe he would make his appearance that day as well. I didn’t really think he would, but it crossed my mind.

The day began like any other typical Monday during school. My mom was visiting, so she and I and the girls got ready for school. We dropped Sara off, and at school lots of our friends made comments to me like “you’re still here?” and “I was so sure he was going to come this weekend.” I believe I commented to someone that he was just so cozy in there, he might never come out.

In this vein, my friend Kylie DeGiorgio was organizing other friends to cook meals for us upon Matthew’s arrival. My friend Anita Larsson sent Kylie a response at 1:20 p.m. that day in which she said, “with bubba clearly being perfectly happy where he is (as witnessed this morning!). . .”

While Sara was at school, Mom and Sydney and I ran several errands, including grocery shopping at Woolworth’s. Woolworth’s didn’t have the dried beans we were hoping to find, so we considered going to Organic Network in Brookvale after picking up Sara, but ultimately we decided against it since we were all hungry.(Thank goodness for that decision!) We picked Sara up at 12:30 and headed home.

We arrived home a bit after 1:00. As I pulled into the parking garage, I thought I really wasn’t feeling so great. It was a warm day, and I was tired from running errands and hungry. I didn’t think much of my feeling icky in terms of Matthew – I just didn’t feel great.

We came in and Mom made lunch for the girls. I said I really wasn’t all that hungry and I just sat down at the table for a few minutes. Sara and Sydney had just had their dance recital over the weekend, and the recital had prompted a new wave of Sara missing her close friends Izzy Kuntz and Addison Portteus in Livermore. So, we had scheduled a video chat amongst all of the girls and moms (Alli Kuntz and Michelle Portteus) at 2:15 our time. I felt like I needed to pull myself off the chair and get set up for that, as it was so important to Sara and I was of course excited too! 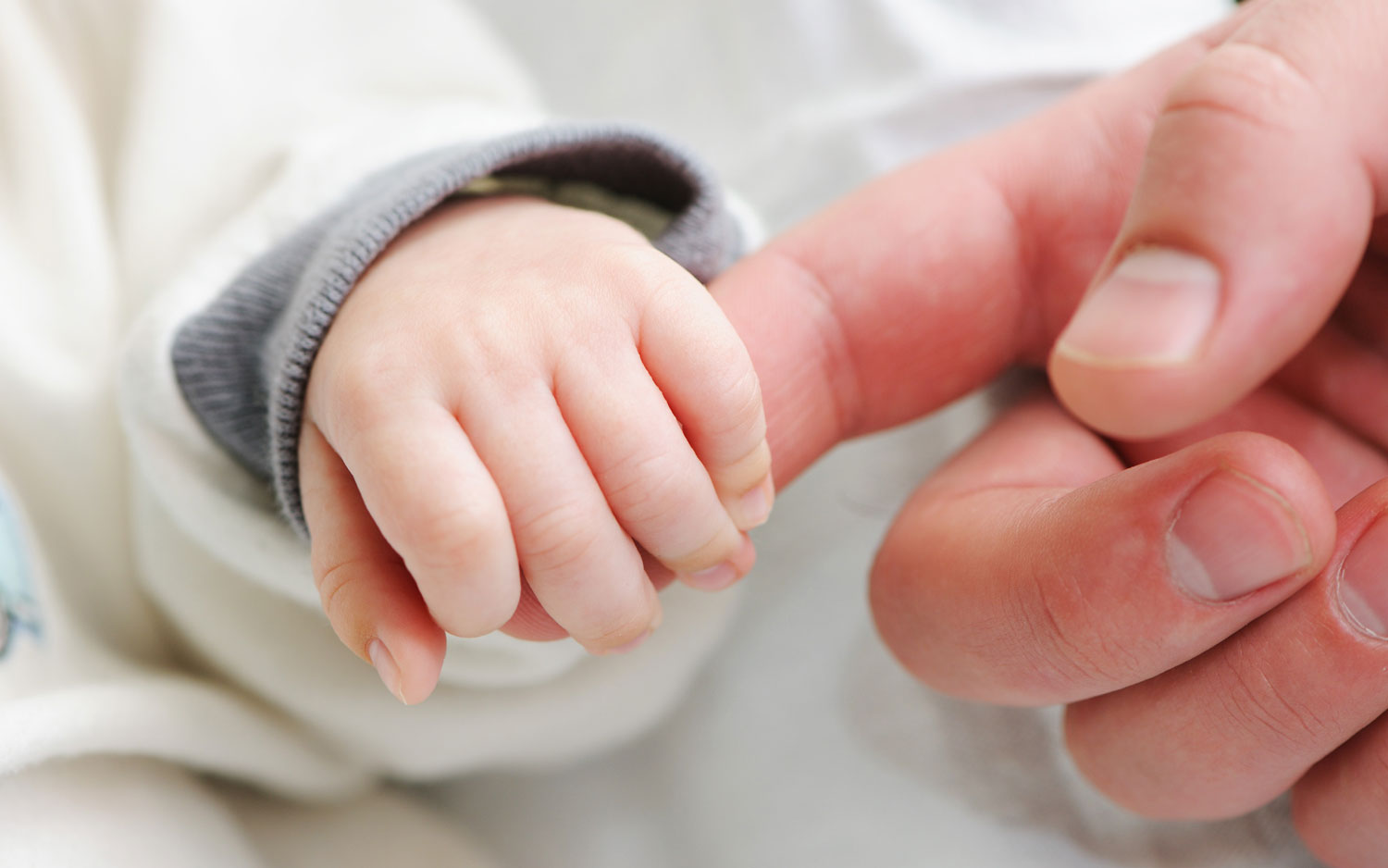 In the hour leading up to 2:15, I felt my back tighten up three times.