A breech birth does not have to mean a caesarean birth. For instance if you are pregnant with a breech baby then you can read widely about breech birth. And then you are better informed to discuss the risks and benefits of a breech birth with your midwife or doctor. 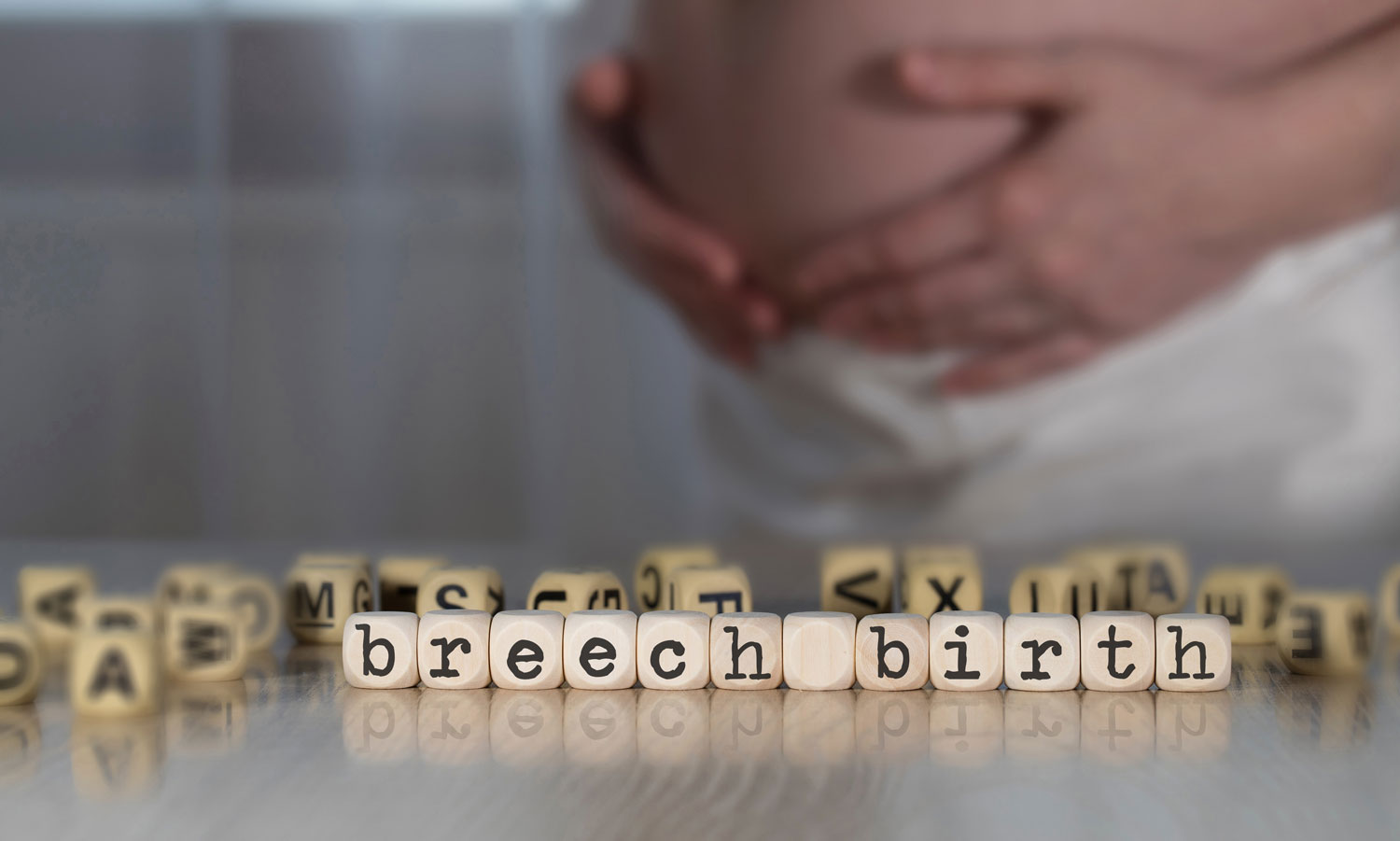 Breech Birth is an issue very close to my heart. My first son Joshua was born via breech extraction back in 1989 – you can read his birth story here. For me his birth was not a positive experience, not because Joshua was breech, but because I was not given the opportunity to make informed decisions about my care. Furthermore I was not listened to or respected during labour or while giving birth. Subsequently this profoundly impacted on me as a mother and a woman. On a positive note my experience sparked a passion for birth and in particular breech birth.

What PBB would like to present to you here is research based information on breech birth. Enabling you to make an informed decision about being pregnant with a breech baby and birthing a breech baby. As we’ve mentioned breech birth does not necessarily mean a caesarean birth. However in some circumstances a caesarean may be your preferred option. In conclusion, we’d like for you to be informed and empowered to make decisions about your care.

The Term Breech Trial is an internationally conducted randomised controlled trial into breech birth. It concluded that caesarean section was the preferred birth option. However, this study has been heavily criticised because it has given conflicting results. In places where vaginal breech births are common, there were good results for vaginal breech births. In those hospitals where breech babies were born almost always born caesarean, babies born as a vaginal breech during the trial had poorer outcomes when compared to caesarean birth. Independent reviewers of this trial suggest that where the caregiver has not gained or retained the skill of assisting at vaginal breech birth a caesarean birth is preferable to a vaginal birth. You can see the abstract of the trial at The Lancet.

You’ll find a wealth of information and stories in the section pages below. Enjoy!