You’ve probably heard of lotus birth, but do you know how it works? How could it benefit you and your baby, and are there any risks? Here we answer your questions in an explainer about this non-interventional practice. 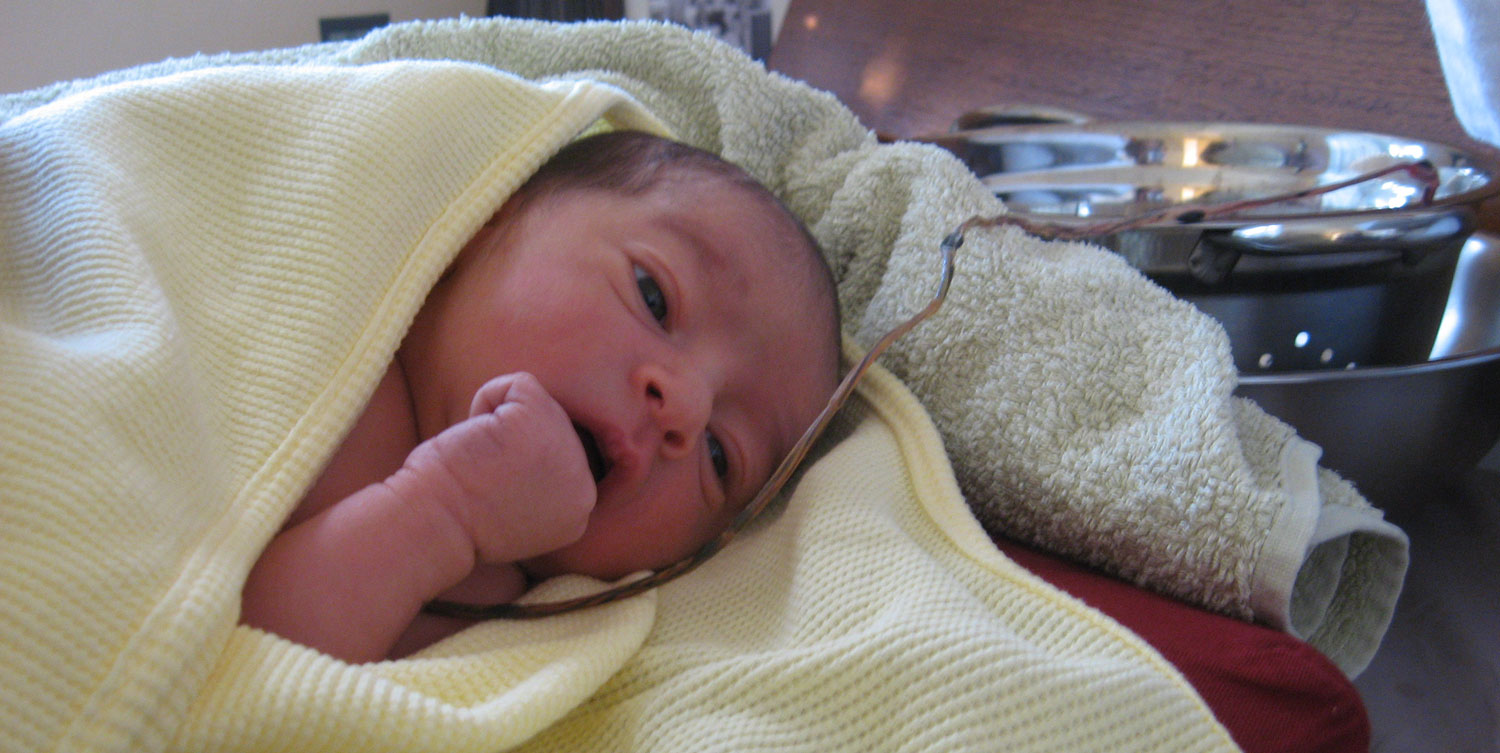 What is a lotus birth?

These days, the World Health Organisation recommends that babies’ umbilical cords are left uncut at the time of birth. Instead, they’re left unclamped between one to three minutes (or more) after baby’s arrival, known as delayed cord clamping.

In contrast, lotus birth involves leaving the cord and placenta attached to the baby indefinitely. Instead, you allow it to detach from the newborn’s belly button by itself over the next 3 to 10 days. It’s a relatively new ritual, especially in the West, where parents started practising it only in the 1970s.

What is the history of lotus birth?

The term lotus birth might remind you of the sacred Eastern flowers of the same name. However, that’s not the origin of the term. Clair Lotus Day was pregnant in 1974, Clair was aware that chimpanzees did not always separate their placenta from the baby at birth, so she decided against routine umbilical cord clamping. The term lotus birth initiated from Clair challenging of the status quo.

What are the benefits?

Some of the reasons women have chosen lotus birth are because they:

How does a lotus birth work?

Few health providers are familiar with the practice of lotus birth. So the first step is to prepare to discuss it with your midwife or doctor. It might be helpful to let the BRAIN decision-making tool guide your conversation with them to show you are making an informed choice.

After bub is born, the placenta arrives in the third stage of labour. Then, you’ll need to get it ready to stay alongside your newborn over the next several days. Please wash your hands before starting (once it’s disconnected from the mother, the placenta is an ideal breeding ground for bacteria). In a lotus birth, the parents typically wash the placenta in warm water in a sieve. Then they allow it to drain (perhaps with the colander over a bowl). Next, they dry it, and rub it with salt and herbs, like rosemary and lavender. Doing this helps it dry out, slow the growth of microorganisms, and prevent odour.

Finally, the parents usually wrap the placenta in clean dressings (and change them daily) and put it in a cotton bag that allows airflow. Some parents choose to swaddle the placenta with the baby to make it easier to carry them together. Or, mother and baby can spend most of their time resting in one spot.

Are there any risks?

There is one risk that lotus birth shares with delayed cord clamping. Letting the extra red blood cells transfer from the placenta to the baby after birth may increase the chances of jaundice. An increase in red blood cells breaking down may cause an increase in bilirubin, turning the skin yellow. However, the consensus is that the benefits of the extra blood outweigh the risk.

Unfortunately, we don’t have quality research into lotus birth and the benefits, risks and best practice. In one recent report on the lotus births of six babies, there were no infections. When the researchers asked four of the mothers if they would choose lotus birth again, those mothers all said they would.

Besides, there are a few individual case studies and reports which describe both positive and negative outcomes. For example, there are stories from mothers who enjoyed uncomplicated lotus births. There are also case studies of babies with infections after lotus birth. Most recently, you probably heard about the Melbourne coroner’s report on the little girl who died two days after birth due to sepsis (her body’s reaction to infection). The information we have can’t tell us whether lotus birth did or did not cause these rare infections.

What makes a safer lotus birth?

The most likely site of any infection is in the baby’s umbilical stump. Things like washing your hands, and rising, drying and salting the placenta aim to reduce this risk.

After any birth, it’s wise to keep an eye on the health of the umbilical stump. You can lookout for the following signs of infection and flag them with your midwife or doctor:

The decision about how to handle your placenta and the umbilical cord is one of the multitudes of choices parents face. While we await further research, talking to your health care provider about what we do know can help you and your partner make an informed choice. 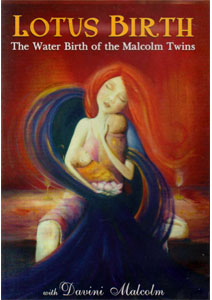 The DVD is “Lotus Birth: Waterbirth of the Malcolm Twins”. This video follows the Malcolm family as they prepare for the home lotus water birth of their twins. Scenes of family life with their other two children are shown, followed by fascinating footage of the births as each baby is gently born and cuddled in the water. The management of the placenta and the lotus birth is also described.

Commentaries are provided by the midwife and both parents. An article by Dr Sarah Buckley is provided and the protocol for managing a lotus birth is also included as DVD extras. The book is “Lotus Birth”