Safety of Vaginal Birth After Three or More Caesareans

Many would acknowledge a general perception that attempting a vaginal birth after a caesarean (VBAC) carries unique risks. The prevalence of these risks is also perceived to increase with the number of prior caesareans a woman has experienced. It is no surprise then that a woman having experienced multiple caesareans is likely to face significant opposition to an attempted VBAC unless she chooses her midwife or doctor carefully. 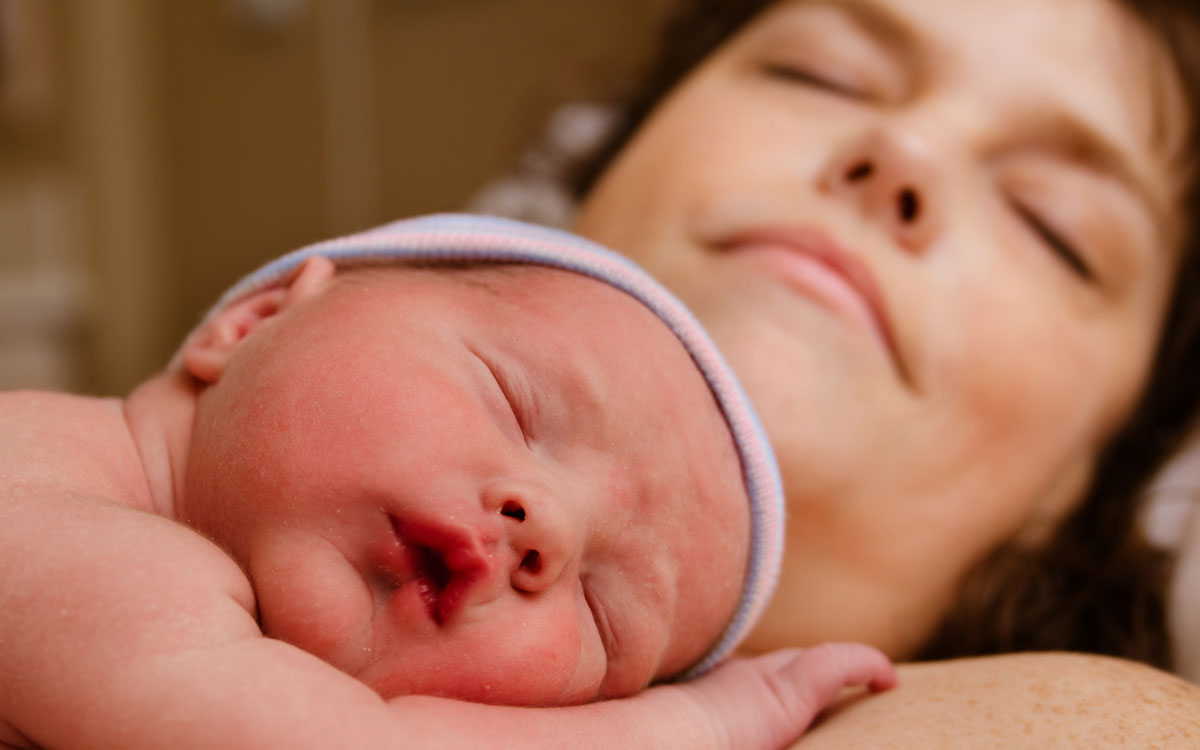 The most commonly acknowledged danger in attempting VBAC is that of uterine rupture. This alone is enough to incite fear into the hearts of pregnant women who have had a prior caesarean and now wish to experience birth a little closer to what nature intended. In discussions about VBAC it is not uncommon for medical practitioners, while espousing the dangers of VBAC, to conveniently gloss over the risks of caesarean.

It’s important to remember that a repeat elective caesarean carriers risks of bladder injury, bowel injury, uterine artery laceration, infection, haemorrhage, respiratory distress in the newborn and abnormal placenta location in a future pregnancy. These risks are often not added to the balance of evidence upon which a women will make her decision for or against a VBAC. In addition, while relatively low complication rates of VBAC have been demonstrated among women with two prior caesareans, there is very limited data on outcomes among women with more than two prior caesareans.

Any medical procedure carries risks, and a caesarean is major surgery of a highly invasive nature. Vaginal birth, in the absence of prior caesarean, also carries risks. The reality is that risk exists in birth no matter what your past history may be or which choices you make now. The question is then, how great are the risks of a VBAC and how much advantage can be gained, by way of reducing these risks, in undergoing a repeat caesarean.

A recent study was conducted to attempt to assess the comparative risks to women attempting VBAC versus those opting for a repeat caesarean. In addition the rate at which the risk of VBAC was affected by the number of prior low-transverse caesareans was also examined. Of 25, 005 participants, all of whom had had at least one caesarean, 860 had undergone three or more prior caesareans. Of this group, 89 attempted VBAC while 771 opted for a repeat caesarean.

Of the 89 who attempted VBAC, there were no cases of uterine rupture or increased complications for the birthing woman. These women also achieved a successful VBAC at a rate comparable to participants who had experienced only one prior caesarean. This provides solid evidence that women who have experienced three or more prior caesareans, possess the potential for similar rates of both success and maternal morbidity in attempting VBAC as those delivering by elective repeat caesarean.

Simply put, whether you have had one caesarean or three, your chance of succeeding in delivering vaginally, and the risk of a major complication in doing so, is similar. Moreover there is no significant reduction in risk by opting for a repeat caesarean. While the numbers of women in this study are considered small, this research adds to our knowledge base.

The real consideration then, when pondering VBAC after multiple caesareans, would appear to be less about the potential risks and more about the practitioners laying claim to them. A woman wishing to attempt a VBAC after multiple caesareans now has more evidence to pursue a vaginal birth, under the guidance of a skilled midwife or doctor who is knowledgeable about both current VBAC research and the woman’s particular medical history.

At PBB we'd love for you to share this article