Skip to content
Home/Active Birth, Labour - First Stage/Stand and deliver! Everything you need to know about birth positions

Stand and deliver! Everything you need to know about birth positions 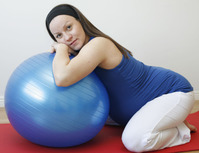 “Walking during labour was the only way I could deal with the pain. I walked the pain away. It felt great to be able to do this for myself. I felt in control. In my head I actually kept thinking, I’m walking away from the pain and leaving it behind.” (Cathy)

When it comes to childbirth most midwives will tell you it’s not something you can do lying down, yet this is exactly how many women still give birth in Australia.

Changing positions and moving about during labour and birth is as ancient as birth itself. Ironically it is only in the last couple of hundred years that women have been giving birth on their backs in bed. The first record of a woman lying down to give birth was in the seventeenth century when the mistress of the French King, Louis XIV lay down, so he could watch the birth from behind a curtain. Next came the invention of the forceps in the middle of the seventeenth century and before long birth in bed, rather than upright, in the traditionally used birth chair, became the norm. Sadly this was not done with women’s best interests in mind. After several decades of research we are trying to reverse this trend.

Women who have given birth will be familiar with birth room chants like ‘keep your bottom on the bed’ and ‘put your chin on your chest’ or even worse ‘take a deep breath and push, push, push.’ It is akin to torture, some of the misinformation we give women. It would be far more helpful to advised women to get their bottoms off the bed, to get their chins off their chests and to follow the natural urges of their bodies.  We are not only handicapping women from achieving their best, we are actually, often creating problems. 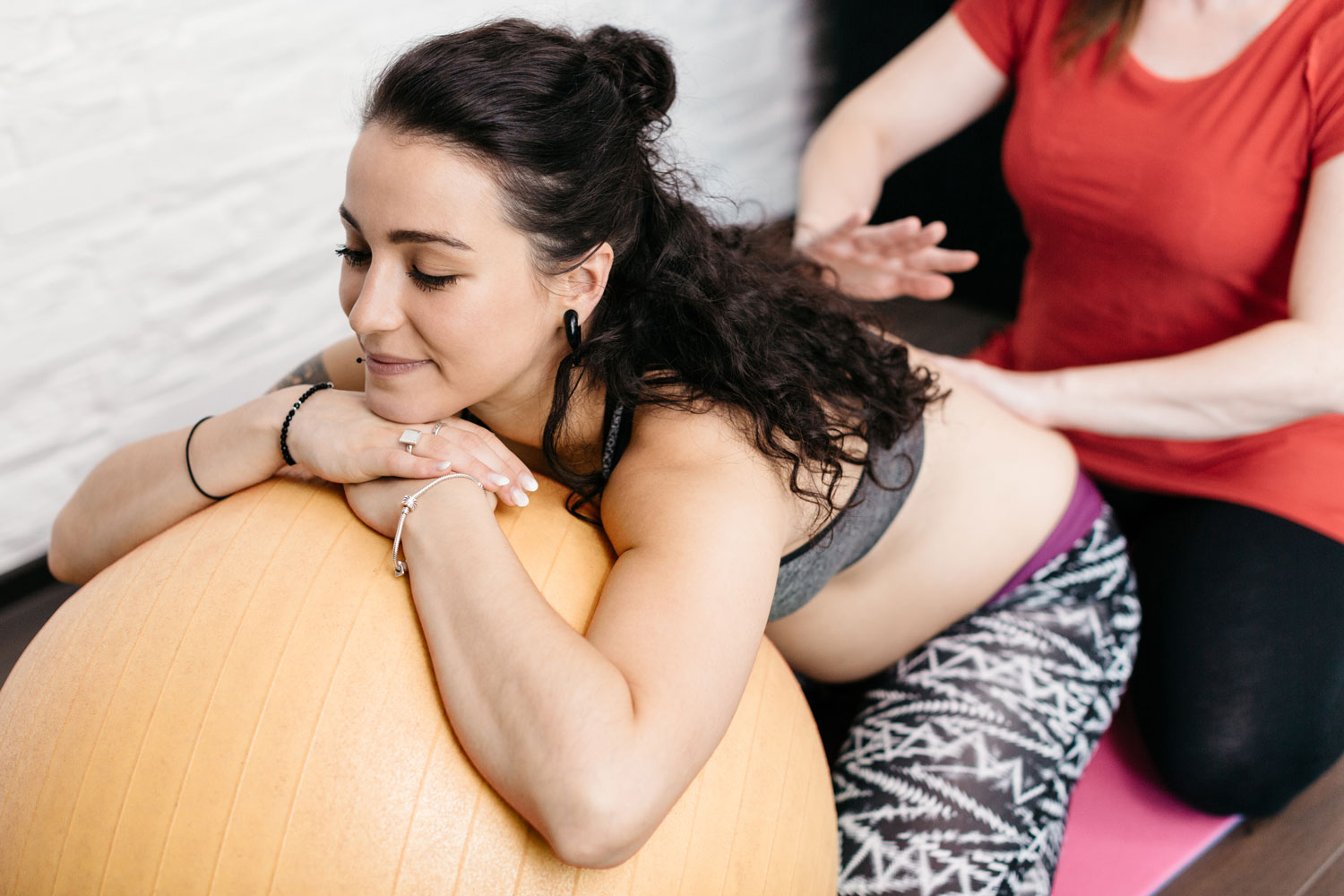 The way you position your body during labour and birth can make a dramatic difference to the way you cope with labour, the pain relief you require, how easily you give birth and whether you tear during the birth. Changing positions and moving around during labour and birth is ideal. Not only does this help increase comfort and reduce pain but it also distracts the mother and gives her something to do where she can feel in control. Changing positions and keeping off your back also helps maintain a good oxygen supply to the baby.

Changing positions during labour and birth changes the shape and size of the pelvis, helping the baby to move through the birth canal. The pelvis, which the baby has to pass through, is made up of movable bones connected by cartilage and ligaments that soften during pregnancy due to the effect of a hormone called relaxin. This softening allows movement to occur in the bones, which enables the pelvis to open as wide as possible when giving birth. It is also why women often suffer pelvic pain when pregnant. When a woman is in an upright or forwards leaning position the angles of the pelvis and internal dimensions change dramatically, helping the baby manoeuvre its way through. When the mother lies or sits on her bottom, her sacrum (lower back) is pressed up towards the baby’s head. This causes her pain when the baby tries to move past the sacrum-hence the difficulty of actually keeping your bottom on the bed! But even worse, it narrows the outlet of the pelvis making it much harder for the baby to be born. Likewise, if the head gets through okay, then this reduced diameter can cause the baby’s shoulders to be harder to deliver. This is known as shoulder dystocia and it is a serious obstetric emergency.

The other disadvantage of giving birth lying on your back is you are essentially pushing the baby ‘uphill’ and working against gravity. The perineum is more likely to tear, particularly when stirrups are used. Women also find it harder to deal with their contractions in this position because they are unable to rock their hips and use warm water and massage for pain relief.

Common positions for labour and birth

There are four principle positions used for labour and birth. These are: squatting, kneeling, standing and semi sitting. However, more than forty different birth positions have been recorded around the world.

The best advice for women is to assume the position they feel most comfortable in. Where we give women lots of options such as mats and bean bags on the floor, birth stools and baths, we find they rarely want to birth on their back. Labouring in water (baths, birth pools) provides great support for all kinds of birth positions.

In early labour women often feel restless and want to move around and keep busy. This is fine as long as you don’t overtire yourself before labour gets underway. If labour starts during the night, especially if it is your first baby, try and lie down (on your side) and get some rest. Encourage your partner to sleep because you will need them at their best to support you later. If you are too uncomfortable to lie down then try having a shower or a bath. Leaning over the back of a chair or kitchen bench and rocking your hips back and forth can be quite comforting. Some women spend the entire labour doing this. If your legs are feeling tired, get onto your hands and knees or kneel over a bean bag or exercise ball. Whatever position you are in it is always good to alter it every so often so, for example, your knees don’t end up too sore when in a hands and k