The Best Approach to Drinking Coffee and Breastfeeding 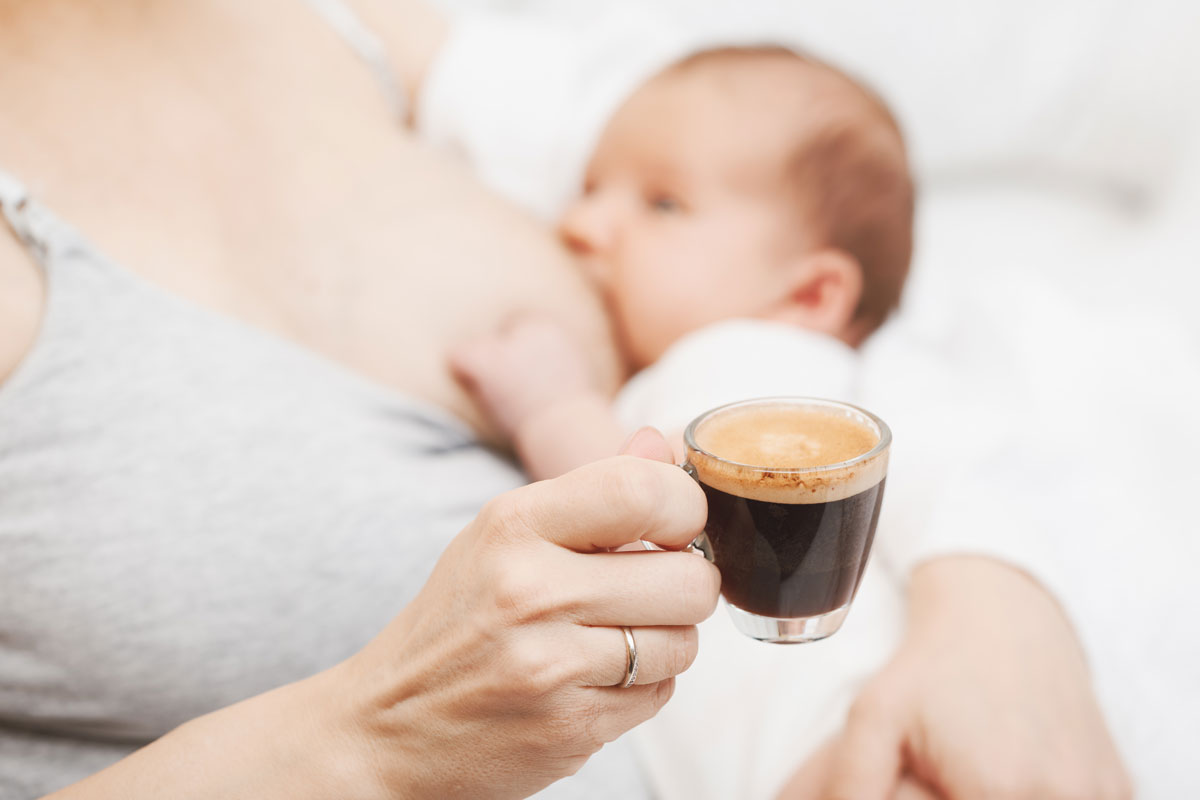 The short answer? Drinking coffee and breastfeeding is OK for most mums and babies. But how does it affect baby, and how much is safe?

What happens when you mix caffeine and breastfeeding

Whenever you eat or drink something containing caffeine, some caffeine enters your bloodstream. From there, it enters your milk.

Everyone is different in terms of how long it takes to process caffeine. But for most people, caffeine levels in your breastmilk peak about 1 to 2 hours after having your cuppa. Afterwards, it takes a matter of hours, as an adult, to clear it from your system.

Newborns, however, are still developing. It means they take much longer to process caffeine. It takes 2 to 4 days for the caffeine in their body to reduce by half. However, at around four and a half months after birth, babies’ ability to clear caffeine from their body becomes similar to an adult’s.

Potential problems from drinking tea or coffee and breastfeeding 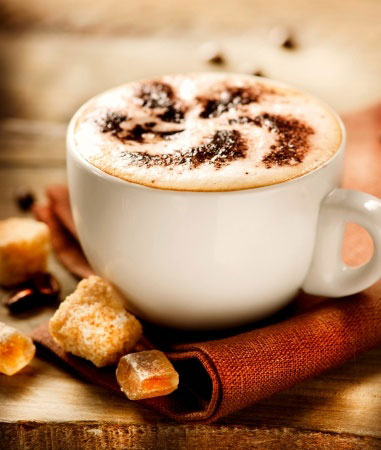 One possible downside of having your earl grey or latte as a nursing mother is that it can make baby restless and fussy. And when a baby has trouble feeding or sleeping well it’s not much fun for anyone!

For example, in 2004, researchers in a Brazilian city studied all children born there that year. They measured how many frequently woke during the night (defined as waking more than three times). Babies of breastfeeding mothers who consumed more than 300mg a day of caffeine were more likely to be frequent awakeners. However, it was not a statistically significant difference.

A 2018 review of the research found five studies investigating mothers’ caffeine and breastfeeding babies. They found babies of mothers who ate chocolate and drank coffee were more likely to have colic (unexplained crying). But it’s not clear that the caffeine was the cause.

So, cutting back on caffeine may or may not affect your own baby’s restlessness. You can always reduce your intake to see if it makes a difference in your particular situation.

At the same time, it’s very typical for babies to need help settling (and resettling throughout the night). If you have worries about sleep or colic, your child health nurse, midwife or GP can be a great source of advice.

How much tea and coffee to drink

Coffee and breastfeeding is fine so long as you don’t over do it. As to how much caffeine per day is OK? Sticking to less than 200mg a day is considered safe. But it’s hard to work out how many cups of tea or coffee per day equates to mg of caffeine. The amount of caffeine in your cup varies vastly depending on the type of drink.

But let’s say an average cup of tea or instant coffee contains 50 to 70mg of caffeine. That would mean you could have up to 3 cups a day and comfortably stay within the 100mg limit. Remember that energy drinks, chocolate and some energy supplements also contain caffeine. 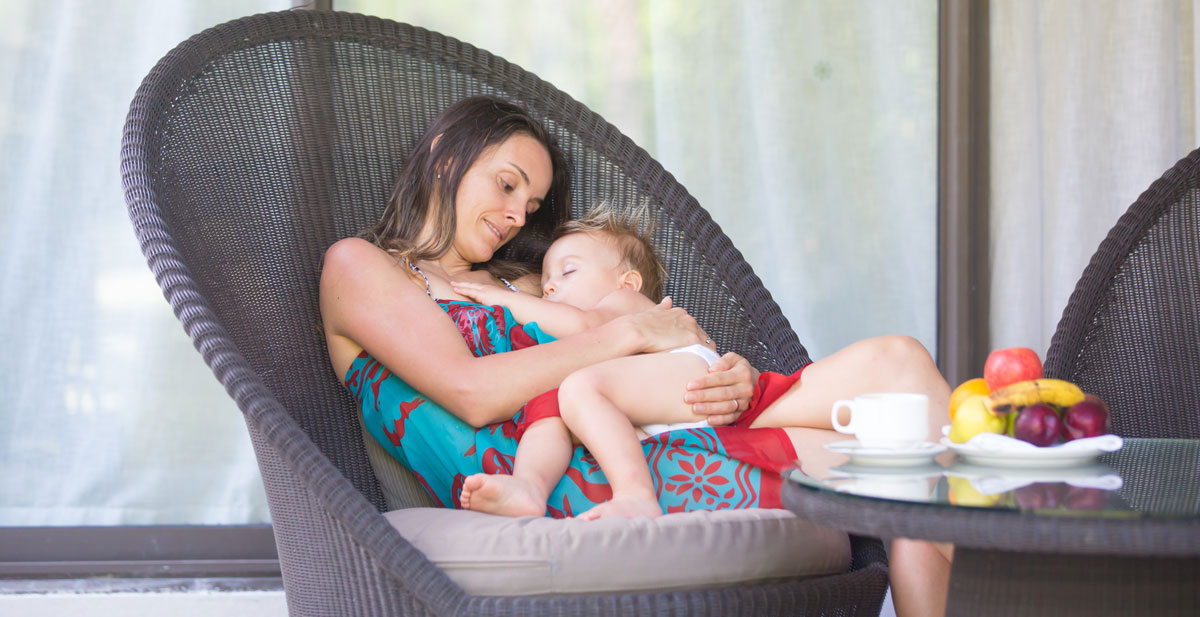 If you’re reluctant to miss out on your cuppa (no one wants a withdrawal headache) remember that you develop a tolerance to however much caffeine you usually have. So regardless of whether you start to drink more or drink less, your body will adjust to the new habit within about a week.

If you’re used to relying on tea and coffee to stay hydrated, remember to drink plenty of water (espe