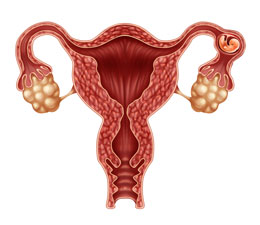 Typically women with ectopic pregnancies will present to their doctor or the emergency department having missed a period. They may feel they are pregnant or have done a pregnancy test, which is positive but have now started to bleed. What happens is the pregnancy will have grown to the limits of the fallopian tube and begun to fail. The hormones will begin to drop and bleeding will occur from the lining of the uterus, as occurs normally with a period. The pregnancy may, however, invade through the wall of the fallopian tube rupturing blood vessels and causing a serious internal haemorrhage to occur. The bleeding is usually associated with pain. If untreated shock will develop and in more serious cases the woman can die. Ectopic pregnancy is considered to be a medical emergency.

Any woman who is sexually active and has missed a period and then has bleeding accompanied by pain should seek medical help immediately. A pregnancy test will then be done as well as an ultrasound to see if there is any evidence of a pregnancy in the uterus or outside the uterus.

If a fallopian tube is removed women should still be able to get pregnant through the other tube. This does reduce the chances of a pregnancy though as you tend to ovulate out of alternative ovaries each month. Women who have had an ectopic pregnancy will be asked to be extra vigilant with any future pregnancies because of the increased risk of this occurring again. 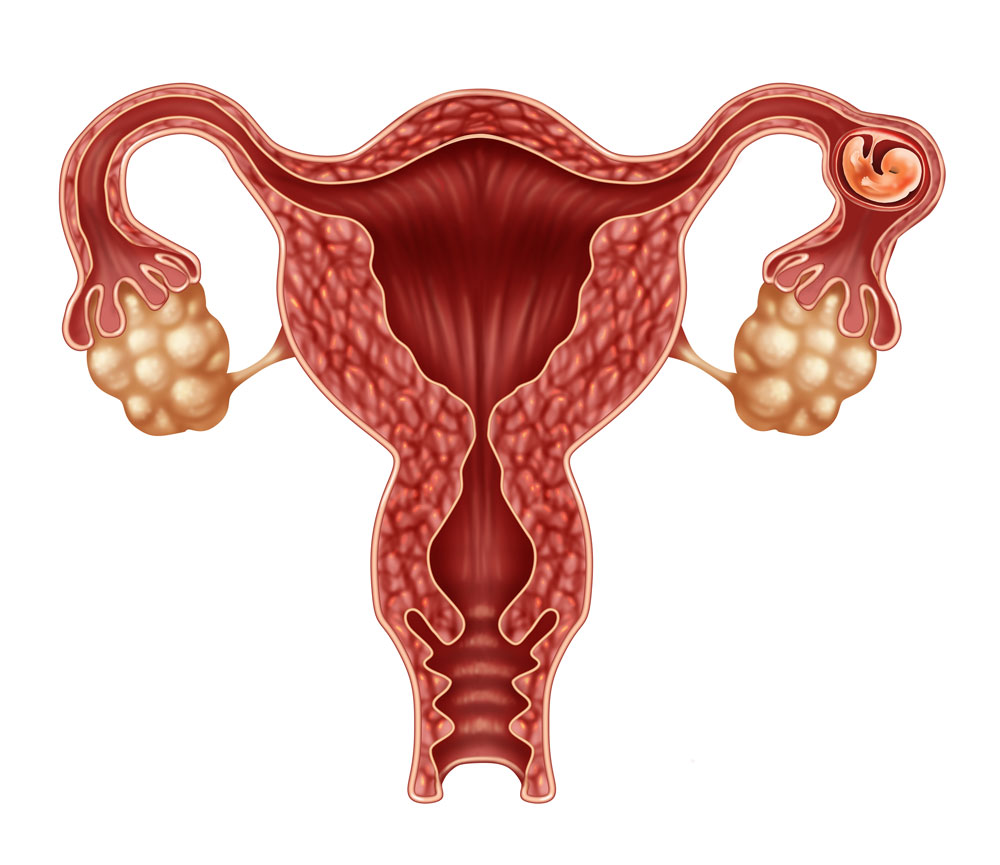 Hannah Dahlen has been a midwife for more than 25 years and is the national spokesperson for the Australian College of Midwives. She is a past national president of ACM and is currently a Professor of Midwifery and Higher Degree Research Director in the School