The lengths to which a woman will go to protect an unborn child have been well documented by the media over the years. In 2000, having experienced the death of her last child during birth, Inés Ramírez Pérez, a peasant living in rural Mexico and far from medical assistance, performed a successful Caesarean section on herself in order to save her baby. During the attack on the World Trade Centre in 2001, approximately 1,700 pregnant women fled the scene, some running miles while heavily pregnant (one with twins), bent on ensuring their unborn baby’s survival through their own. 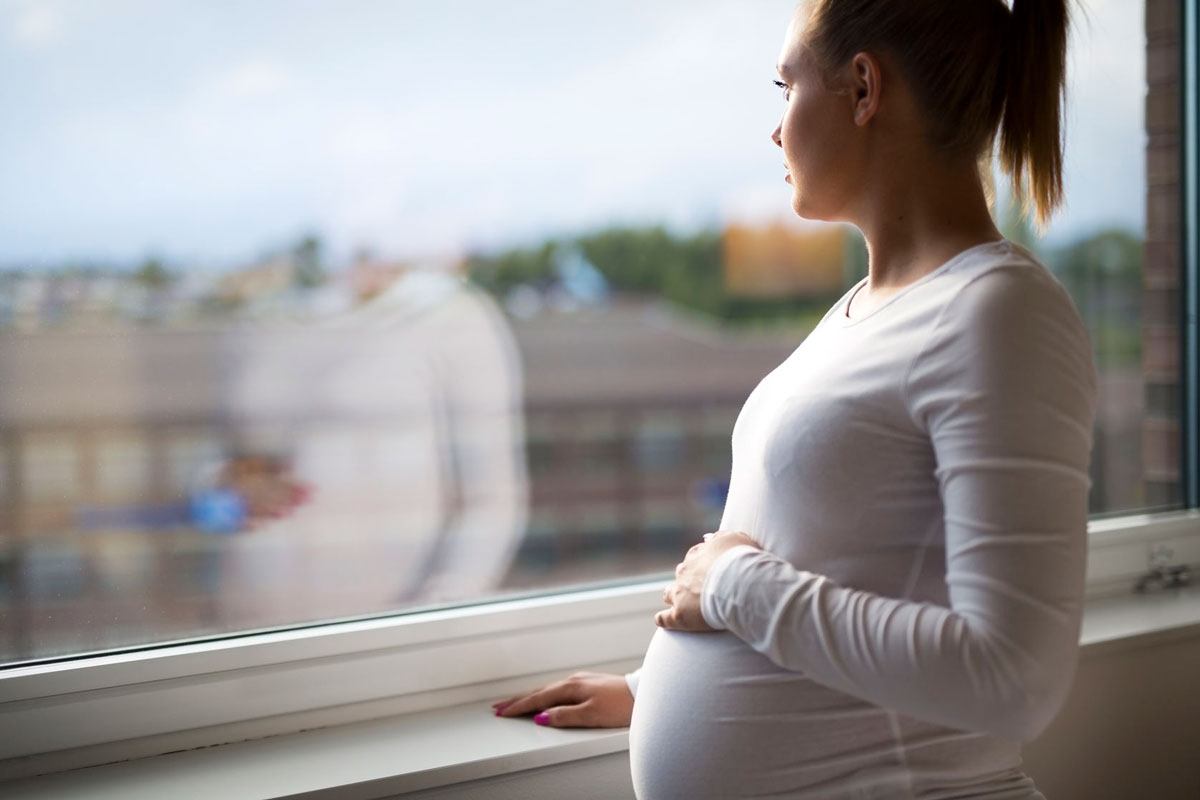 Our ability to achieve seemingly superhuman feats can be attributed to one simple yet powerful emotion – fear. Flooded with adrenaline we can do things we never believed we could or would, in the name of saving someone we love. As such, fear can be a useful emotion. It can save lives. However there is a downside to the power which fear can deliver – it can be used against us.

What happens when a potentially catastrophic threat is presented to a labouring woman? However staunch her beliefs or desires in relation to birth, when presented with the possibility that her long-awaited baby may die without immediate assistance, the defence mechanism generated by fear can kick in and result in a birth far from what she hoped.

But what of it? If her baby was at risk of death, surely any birth that delivers her child alive is worth it, no matter the trauma. But what if her baby was never at risk at all and the prophecy of potential doom delivered was in fact a thinly veiled strategy to assert power over the woman by inciting fear? 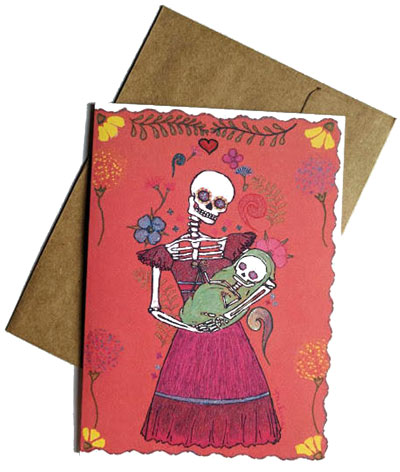 It’s called ‘playing the dead baby card’ – the act by medical professionals of claiming to a labouring woman that she should submit to this or that intervene in order to protect her baby from death. The belief this practice exists is not new. Women have claimed in the blogsphere for many years now that they have been the victim of the dead baby card. Debunked by the medical profession, medicos have claimed these women are simply crying foul after the fact, citing healthy living babies as evidence that whatever interventions were employed have produced the desired outcome.

However a recent study has provided the first solid evidence that this despicable practise indeed exists. This evidence was found by Wendy Hall and her fellow researchers while conducting research into how Canadian pregnant women and care providers manage birth in a highly medicalised and risk-adverse culture of childbirth. Care providers interviewed for this research commented on the use of phrases such as ‘You don’t what your baby to die do you?’ when medicos wished to perform an unnecessary intervention which the labouring woman did not desire. For some it might be hard to believe that a comment such as this would truly disarm a woman if her beliefs in what she wanted were strong. But we must not overlook the vulnerability of labouring women, or the power of fear. Surging with altered hormonal responses, experiencing exhaustion and pain, and adrift in a state of altered consciousness, the power wielded by fear is even stronger. As a result, without advocates who have the knowledge and confidence to intervene, women can find themselves silenced into submission by fear mongering medicos seeking to control birth rather than facilitate it.

However, we must keep in mind that sometimes intervention IS necessary to save an infant, and there are many bereaved parents who would make impassioned pleas to those who might consider resisting medical assistance. So how then do you pick the medico crying wolf from the one who has perceived a real threat from which s/he seeks to protect your baby?

Why is it necessary?

The answer lies in perhaps one of the simplest, yet most difficult questions to ask in these circumstances – ‘Why is it necessary?’ As hard as it may seem, remaining calm and seeking a straightforward account of the rationale behind the recommended course of intervention is really the only way to be certain that it is required. Naturally this will be made easier if a woman has with her a knowledgeable advocate who can keep a calm head in a crisis (real or not). Armed with the facts, women can then make an informed decision as to whether disturbing the intricate and sophisticated physiology of childbirth is truly warranted