When I set out on the journey of planning our fourth baby, I knew I would be labelled ‘high risk’ by the medical profession due to previous postpartum haemorrhages (PPHs) during my second and third births. My first two births were in hospital. I was inducded for the first and, as a consequence, then experienced further interventions. My seond birth, 21 months later, was spontaneous and largely intervention-free, but with a managed third stage. I suffered a large PPH of 950ml (only noticed during a routine check a few hours after the birth, although I had probably been bleeding slowly since my baby was born) and, three hours after the birth, I was whisked off to surgery for a dilation and curettage on the assumption of retained placenta. I was already suffering from the blood loss and was very ‘out of it’ before corrective action was taken. 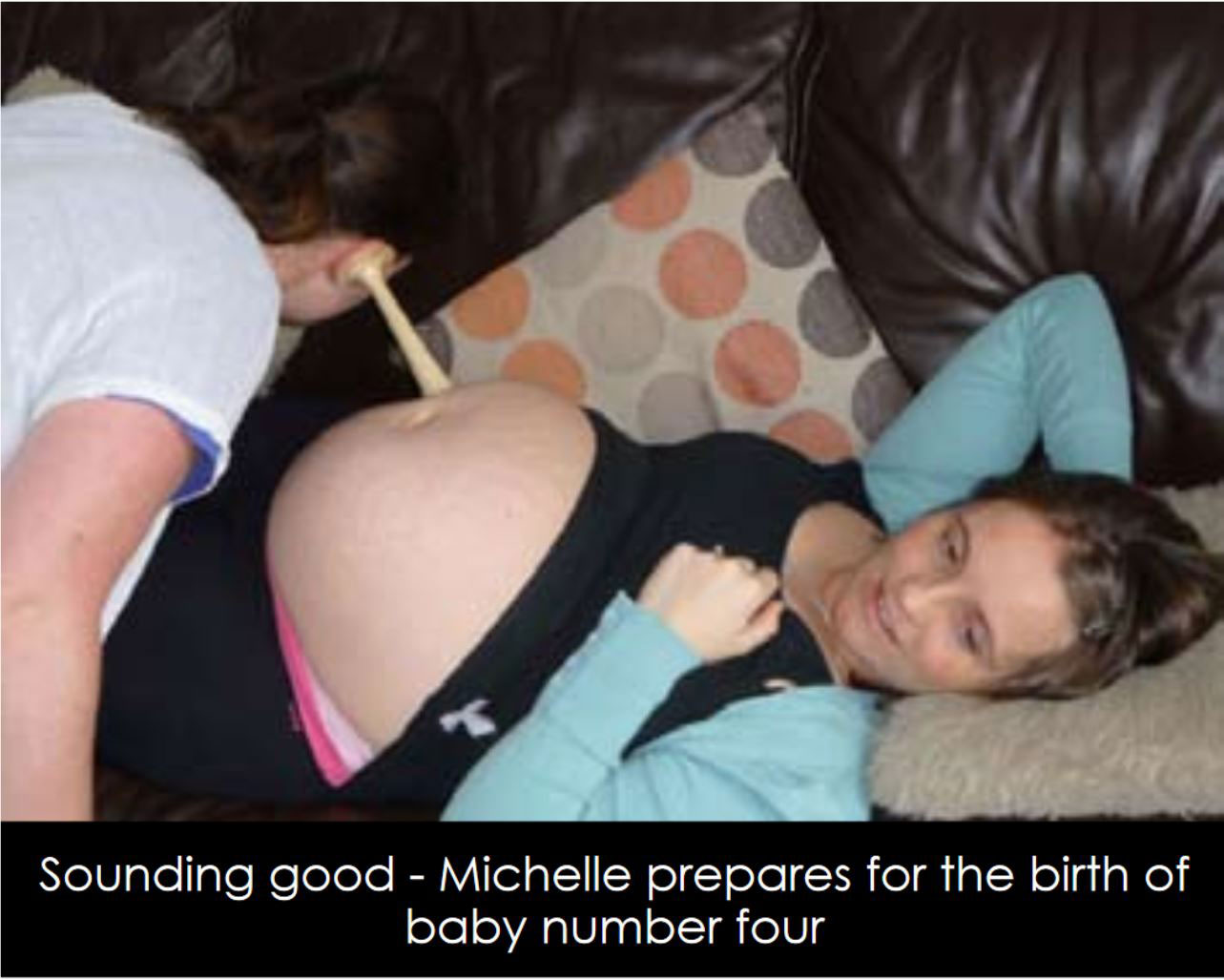 When planning my third birth with my midwife – this time after a nine-year gap – the issue of my last PPH came up. We assumed that it had been a result of my third stage being managed and, therefore, that there was a good chance another PPH would not occur. I also hoped my choice of a homebirth would reduce the possibility of negative outcomes.

I enjoyed a lovely pregnancy and birthed my baby in six hours. Once again I started to bleed slowly after birth, but this time my midwife monitored me closely and, with my consent administered a shot of syntometrine an hour after the birth. While this stopped the bleeding, my blood pressure remained abnormal due to the amount of blood already lost (more than a litre). I still felt very sick and not really ‘with it’, so we decided to transfer to hospital two hours after the birth. The hospital experience wasn’ t fantastic, but the blood transfusion I consented to made me feel much better than I had after my second birth with no transfusion.

When I fell pregnant with my fourth baby, I considered the choice of midwives in my area and decided my best option was to remain with the midwife who had cared for me during my last homebirth. She advised that another homebirth was possible, but said she would prefer to manage the third stage from the start. This was not something I was keen to do – having experienced postnatal depression (PND) with my fi rst baby, I was aware of the importance of not interrupting the high natural oxytocin levels that are present in the first hours after birth.While I really resperted my midwife and was happy with how she handled the situation with my PPH, I did not want a managed third stage. I also had a feeling that I needed something different for this birth. Though I wasn’t sure exactly what.

When I met with my midwife at five weeks, I explained my wishes for a natural third stage, explained that my confidence had grown in relation to child birth and said that, if it turned out my pregnancy was multiple or a breech presentation, then I might need to look for another midwife. She was happy with this, and we started out on the journey for my fourth baby.

As the weeks passed I became increasingly uneasy about my midwife and still felt I needed something different for this birth. Around 14 weeks into the pregnancy I felt very stressed and confused. Because it was a busy time of year, I hadn’t yet had my official first appointment with my midwife. I contacted another midwife from Melbourne and discussed possible alternative midwives who might travel to support me in my birth. I learnt of one who lived an hour from us who might consider travelling to care for me. I phoned her the next day and immediately sensed a peace coming from her that felt ‘right’. She agreed to meet me two weeks later to chat about my ideas.

From the start of this meeting we clicked. After two hours of debriefing my births, discussing my desires, her philosophies and how they all fitted together, I knew she was the right midwife for this pregnancy and birth.

By this time it was mid December and, because my new midwife was going away in January, we made our first appointment for the start of February when I would be 24 weeks. I felt good about this timeframe as I wanted fewer appointments during this pregnancy and, at this stage, wasn’t ready to fully ‘enter into’ the pregnancy. I wasn’t disconnected from it, but I was at peace with where I currently was and needed to remain there for a while.

When February came around I was ready and excited finally to be starting the journey. At our first appointment the PPHs were top of the agenda and we discussed what we could do to reduce my chances of another one. My midwife knew my wishes for a natural third stage and supported this, unless I bled quickly or the bleeding would not stop. I agreed that I would definitely want her to take any necessary steps to ensure my safety if I had a quick bleed (whi